Refugee protest against the delays in Dublin transfers of family reunifications 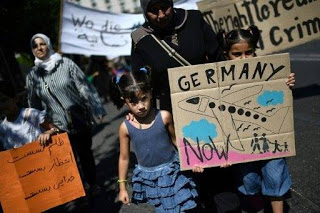 Update: Refugee protest against the delays in Dublin transfers of family reunifications from Greece to Germany
Athens, 11.10.2017
We are more than 4,000 persons awaiting our transfer to Germany. Most of us are families who are waiting already more than 18 months in Greece under deplorable conditions. We escaped from war-torn countries like Syria, Iraq and Afghanistan to find security and peace near our beloved. We applied for family reunification. Many of us have received the acceptance from Germany already since more than 6 months, passing the maximum deadline for the transfer as prescribed by law. The waiting period nowadays has reached nine months from the date of acceptance. Currently, people who get tickets issued have received their acceptance in January 2017. Everybody has to pay his/her ticket by him/herself.

We are protesting since more than three months against the limitation of transfers to Germany for family reunifications and we will continue our struggle until we succeed. As it was agreed on 17th of September during the last protest we held in front of the Athens Asylum Service near Katekhaki metro station, a refugee delegation consisting of four representatives visited the offices on October 5, 2017 in order to get the promised update on promised improvements from the responsible authorities. During the visit, representatives of the asylum service and the Dublin Unit specifically, informed us that the number of transfers had increased to over 70 persons per month since July and had reached approx. 300 in September. According to them, the Greek authorities had the will to further increase transfers to 600 per month. In the meantime, the Dublin office has reportedly employed three additional officers in order to fasten up procedures. Furthermore, they acknowledged the problem of the expenses forced upon us for the airplane tickets and expressed their will to improve the situation by hiring a number of charters only for family reunification transfers. Finally, and answering our demand on transparency, the exact numbers of transfers will be issued on the internet-page of the asylum service.

- We have been promised many things.

- We have heard these promises many times.

- We have not received at any point of time a clear answer on who is deciding how many people can leave in one month or who is putting numeral limits on transfers.

- We have not received at any point a clear answer on who is deciding which persons are considered vulnerable and can travel faster and based on which criteria this is decided.

- We just want to know now when we will go to our families. And we want to be treated all equally without any discrimination and according to law.

On Monday 16th of October 2017 we will meet the authorities again, as they promised us that until then they will be able to show us results of their promises. We are in expectation of a quick positive change with prompt transfers to destination countries for all separated families. Otherwise we will have to escalate our struggle for our fair demands. 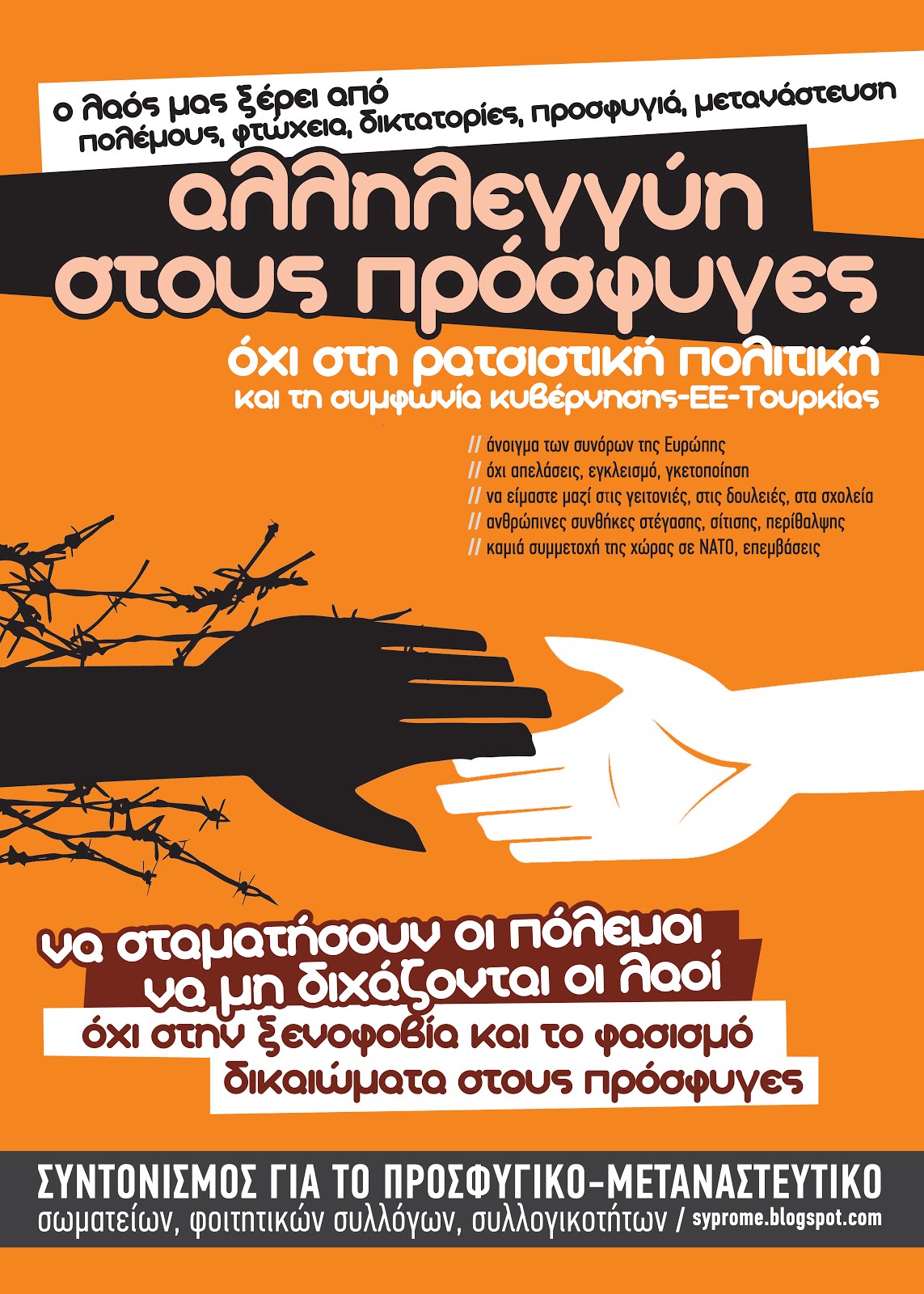 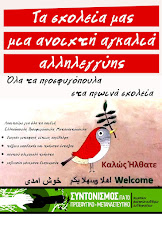 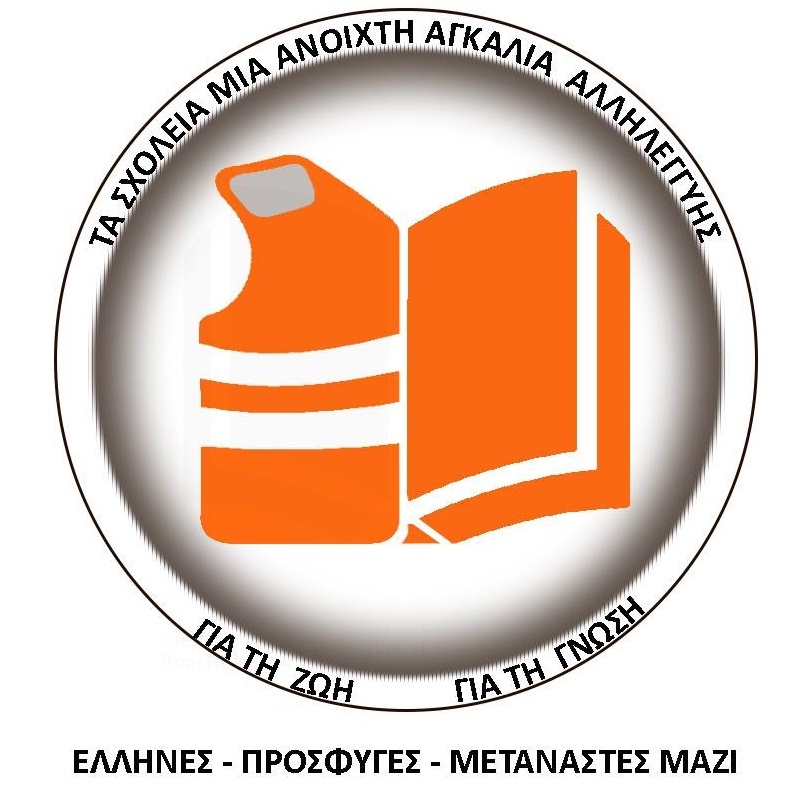 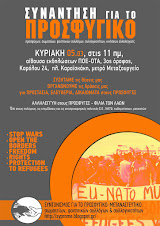 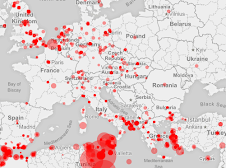 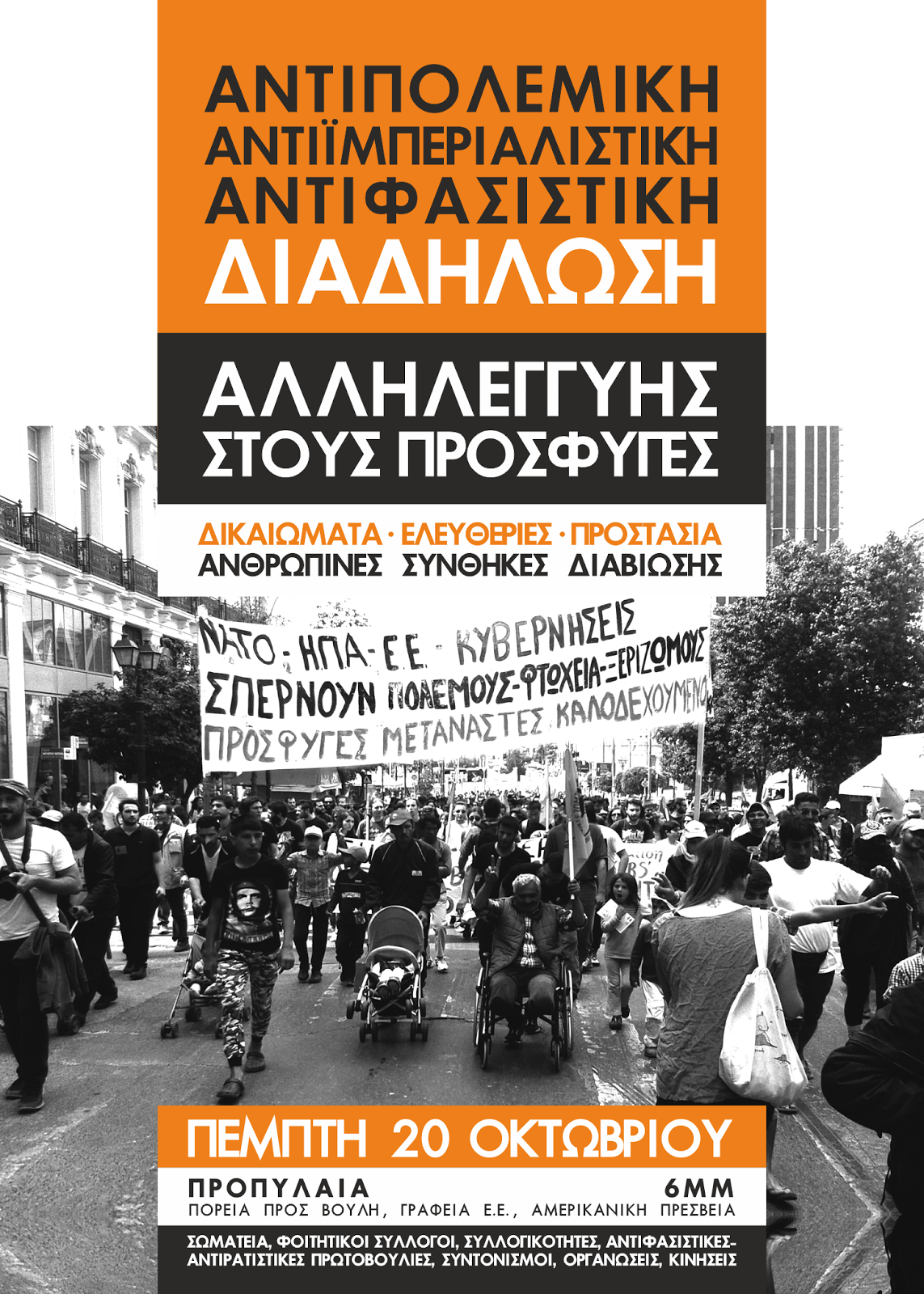 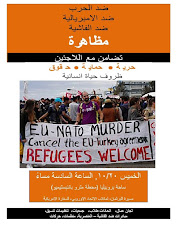 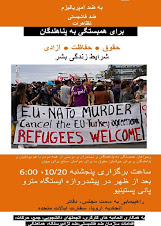 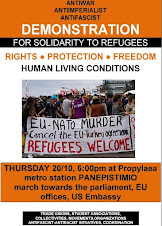 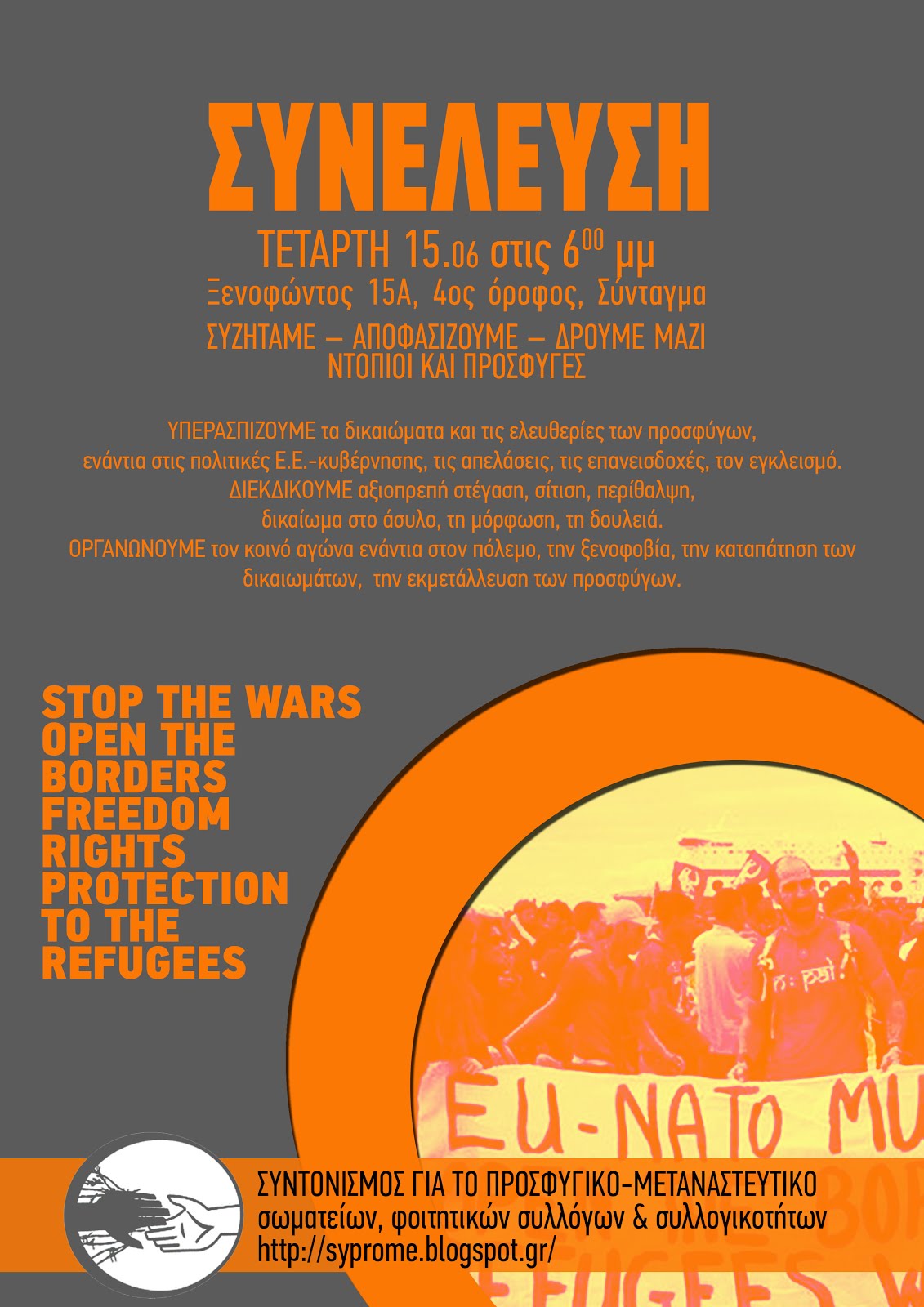 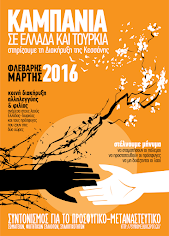